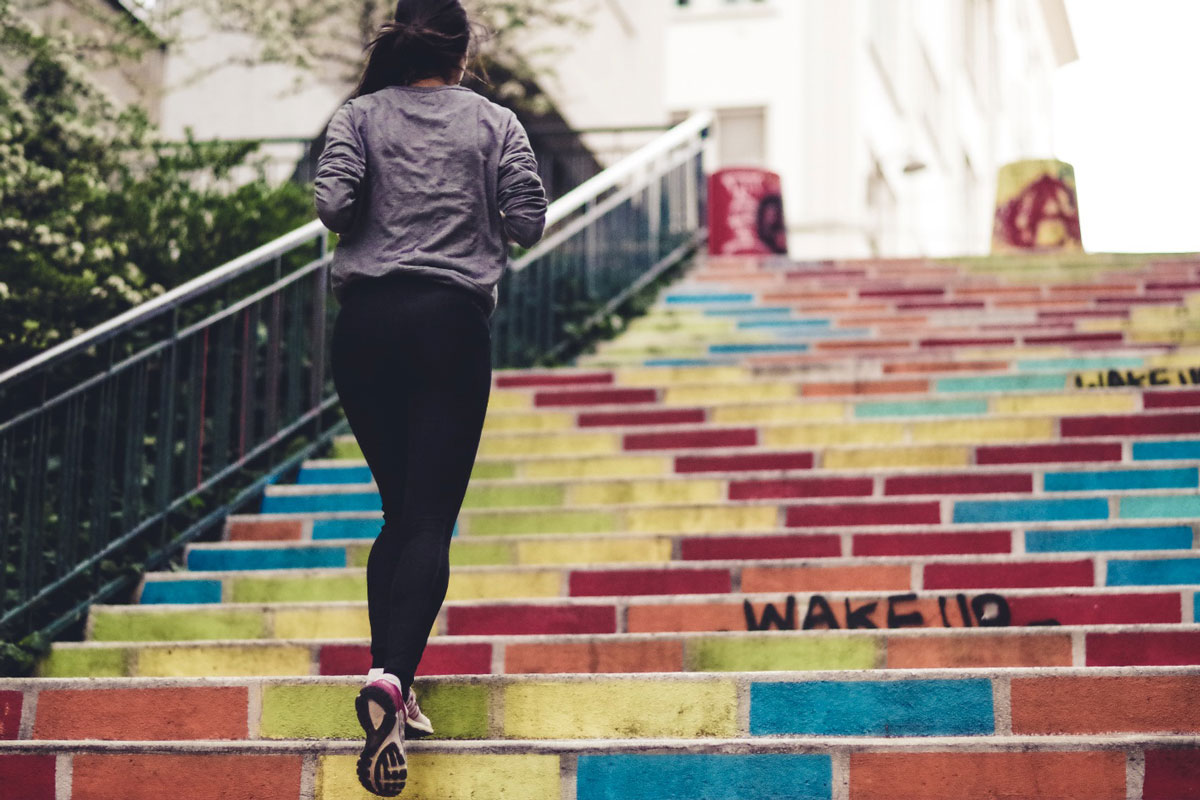 An unsuspecting trip downtown turned me into a runner. My family and I were navigating the downtown traffic and the roads were closed for the Milwaukee Lakefront Marathon. We stopped to watch the runners and I was enthralled by the electric atmosphere of the race. I observed the participants’ strides and noticed the determination on their faces. I thought, why not me? What if it is possible? I announced to my family that I was going to do it. I was going to run a marathon!

I’m sure no one expected it to be true. I didn’t even like running and I wasn’t even sure I met the physical prerequisites to do it. In fact, mental blocks stemming from embarrassing childhood memories of gym class clumsiness proved to be a challenge. Would it be impossible? Perhaps… but I was determined to try.

I started with the treadmill. It was pathetic – I could not run for more than 45 seconds. I told myself to be patient and honor my body because it was going to help me accomplish a huge goal. I started with a walk/run plan. The first 2 weeks my workout was 20 minutes long and it consisted of intervals of 5 minutes walking and 10 seconds of very slow jogging. Every 2 weeks I slowly increased the jogging time until I reached my first milestone of running for 1 minute straight.

I was really enjoying the process, not only because of the exhilarating effects of the endorphins during my runs but because I felt physically better and mentally focused. I started eating mindfully and sleeping better to give my body the fuel it needed to gain strength and endurance. The journey was fun but not easy.

I had many setbacks that caused a lot of frustration. Terrible shin splints, knee and foot pain, unbearable chafing proved challenging. However, I remained committed and eventually reached my goal of running 3 miles nonstop!

My first race was a fun 5k run in Eagle River, WI which became an enjoyable family event. The anticipation and preparation for this race felt fantastic. Race day was cold, rainy, yet surreal. The 3.10 miles were difficult, but I kept up with my fellow runners. Towards the end of the race I was losing momentum but managed to gather my energy and sprinted towards the finish line! What an indescribable feeling! I was as happy as I was exhausted. I was hooked!!

I could not wait to pursue the next impossibility. I signed up for the Chicago half marathon and hired a personal trainer. This was a bigger goal, and I knew I needed help to achieve it. The training period was full of accomplishments, setbacks and heartbreaks.

Halfway through the training my body started feeling the intensity. When I reached 7 miles of running, I was experiencing severe and debilitating knee and foot pain which made me consult with an orthopedic doctor. I was devastated when he strongly suggested that I should give up running or else I would end up with bone fractures.

I was not ready to give up. I consulted with a second orthopedic doctor that specialized in sports medicine. With his guidance I resumed my training with adjustments that were compatible with my physical limitations. My trainer and I created a nonimpact plan that would allow my body to heal while building endurance and cardio strength.

I trained on elliptical machines, ran in water, bicycled, swam and did yoga. It was a very intense workout plan that resulted in my ability to do three hours of cardio without rest one week before the race. I was strong and had worked hard but was still afraid of not being able to complete the half marathon. I had not run for more than 7 miles since I was hurt two months prior. I knew that I had endurance and strength, but I was not sure if my body could handle13.1 miles of running. I was determined, even if I had to walk to the finish line.

On the day of the race, I woke up at 4 am to eat breakfast, do yoga and catch the shuttle. During the shuttle ride I remembered the day I decided to do what I thought was impossible for me! I could not contain my tears of happiness and pride. I did everything that was in my hands to be there and that felt great.

The race started. My heart was beating so fast from euphoria, tears were flowing, and I was feeling great with no pain at all. I reached the 6-mile mark – still no pain. When I got to mile 7 a powerful emotional feeling overcame me. It was the moment that I realized that I had already run more than half of the race and I knew I was going to finish it. When I reached mile 11, I was dragging, feeling exhausted and out of breath, but it was then when I saw Steve and the kids on the sideline. Ashley and Jonny ran alongside me for a short stretch, hugged and encouraged me. That was the push that I needed to gather the energy I had left to sprint as fast as I could to the finish line.

My impossibility lasted 2 hours 21 minutes and 43 seconds. Then I took off my running shoes and swore I would never run again.

I used to think that running was boring, difficult and pointless. Which I found to be true, until I found my running purpose. I now know that the goal itself is not the most important thing. The journey to the goal is just as rewarding, energizing and fulfilling as the goal itself.

Impossibly, I am a runner. I am proud to share that my daughter Ashley and I ran a half marathon in my beloved Mexico City a few years ago. The preparation and reward were just as surreal as the first race I ever completed. I declared that to be my last marathon too, but alas, I love challenges and the itch came back. My son Jonny and I are going to start training for our half marathon next year.

On this journey I have used my aromatherapy skills to support and protect my body throughout the hardships of the training. By blending wonderful essential oils, I formulated an ointment to use on sore muscles and joints. To ease the discomfort of painful chafing rashes I crafted an anti-chafing stick. I mixed essential oils to stay focused and feel rested to accomplish my impossibility.

What challenge does your mind say is impossible? What journey is worth the preparation and reward for you? Let’s design your very own aromatherapy blends to help you accomplish your impossibility. 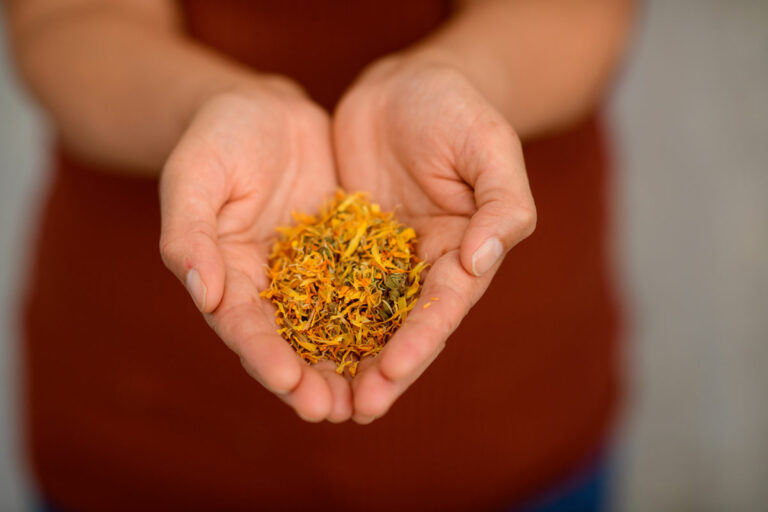 What a year 2020 was. It was certainly a challenging year for a lot of people, to say the least. The pandemic changed so many aspects in people’s lives. At a personal level, my soul was under a turmoil of emotions which had left me with an existential void. The future of my company was…

No products in the cart.